Sia on not casting 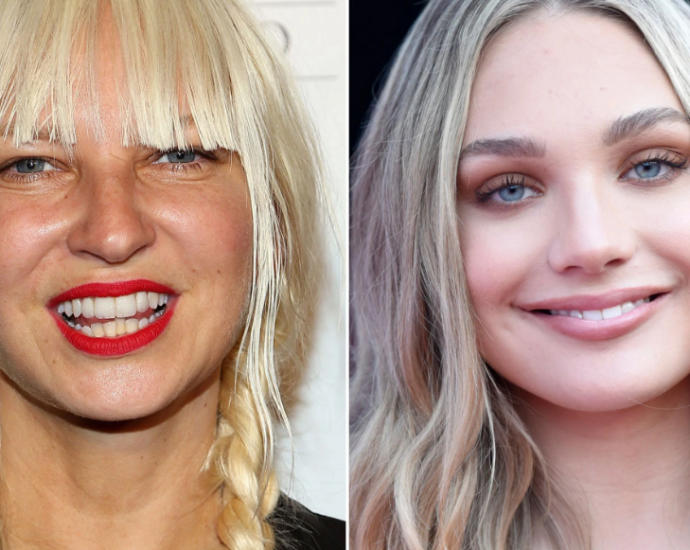 Vocal powerhouse Sia has come in once more to defend herself from those criticizing  her choice to cast Maddie Ziegler rather than an actual autistic actor in her new film Music. Speaking on Australia’s The Sunday Project, the Chandelier hit maker clarified that it was more of nepotism rather than “ableism” that led her END_OF_DOCUMENT_TOKEN_TO_BE_REPLACED