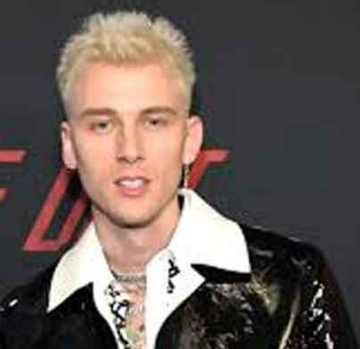 Rapper Machine Gun Kelly said he doesn’t believe in coincidence as the 1st anniversary of his album Hotel Diablo coincided with a lunar eclipse.   He has released his album last year on July 5. Hotel Diablo was the fourth studio album by the Cleveland rapper who on Sunday took to END_OF_DOCUMENT_TOKEN_TO_BE_REPLACED