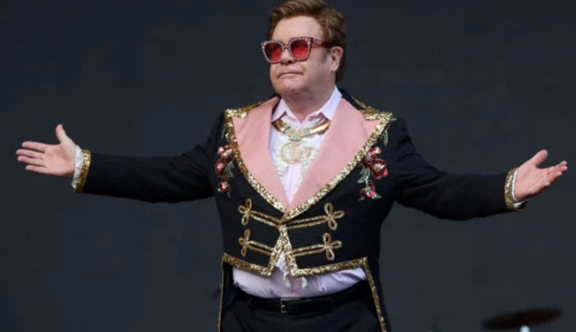 Elton John has announced the launch of the ‘Elton John: Classic Concert Series’, which is set to feature a different archival concert of his historic career every week. The series, which will feature footage from concerts throughout Elton John’s historic career, to be launched this Friday (July 3).  It will END_OF_DOCUMENT_TOKEN_TO_BE_REPLACED