will run for six after all 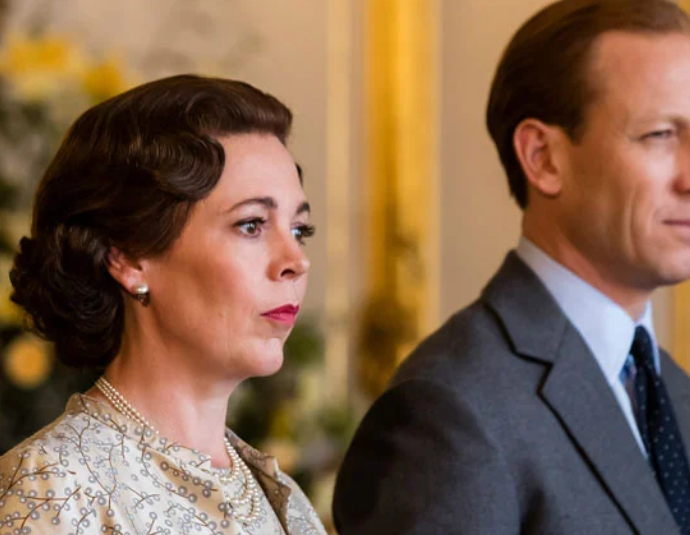 Netflix’s royal drama The Crown, chronicling the life and times of Queen Elizabeth and the British monarchy should be extended for another season. This means that the show will run for six seasons in total. In January this year, creator and showrunner Peter Morgan told The Hollywood Reporter that he had decided to END_OF_DOCUMENT_TOKEN_TO_BE_REPLACED