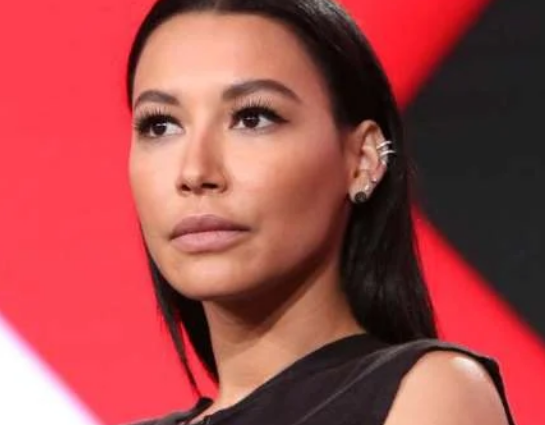 Glee star Naya Rivera went missing when she went for a swim in Lake Piru with son Jorsey on Wednesday.

Authorities have now released the 911 call reporting of the incident, wherein a woman can be heard stating that she has found a child on a boat alone.

According to a recording of the call released by the Ventura County Sheriff’s Office on Thursday, the caller said, “We found a little girl in the boat by herself and the mom remains nowhere to be found,” while referring to Rivera’s 4-year-old son Josey.

She added that her husband had been one of the people at the scene and had asked her to alert the authorities.

“I’m going to work find out more … I’m heading over there right now,” she said, explaining to the dispatcher why she couldn’t immediately give her additional information.

It is believed that the Glee alum went swimming with her son and never resurfaced.

She is presumed dead reportedly.