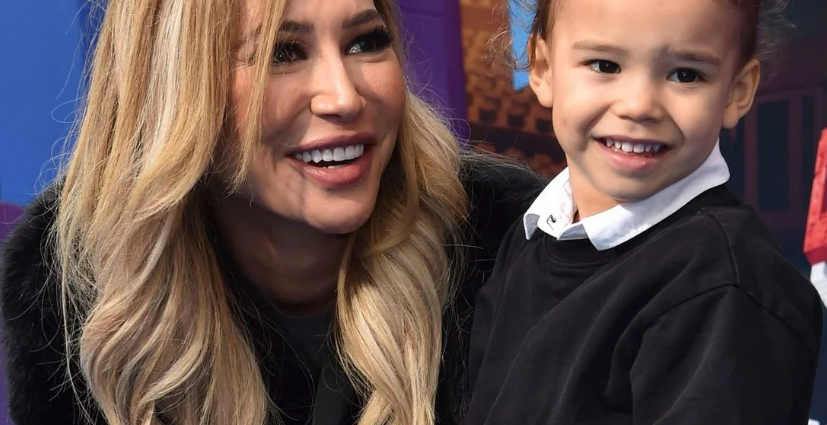 By: Rana
In: Uncategorized
Tagged: drifted away, managed to save, News, son as the boat, startling report, suggests Naya Rivera
With: 0 Comments

As the Glee star’s family and friends mourn the tragic death from her, startling details continue to trickle about what might have transpired in the doomed lake that day.

According to a report by Page Six, the actress managed to use her last bits of strength to save her four-year-old son, Josey Dorsey, while their boat drifted away, but could not save herself.

“We believe it was mid-afternoon when she went swimming, the idea being, perhaps, that the boat began drifting… and that she mustered enough energy to take her son back on the boat but not enough to save herself,” Ventura County Sheriff William Ayub told reporters during a press conference held after the discovery of her body on Monday.

He added that “[Her son Josey] described being helped into the boat by Naya, who boosted him onto the deck from behind. He looked back and saw her disappear under the surface of the water.”

Rivera went missing last week on Wednesday after she went to a swim in the lake with her son. Her body was found floating near the surface in the northeastern corner of Lake Piru, Ayub said.

“We are confident the body we found is that of Naya Rivera,” Ayub said at a press conference, citing the location and clothing from the body and the fact that no one else has been reported missing in the lake.

“There are a lot of currents on the lake that appear particularly during the afternoon,” he added,

Additionally, she was found where the pair had gone swimming, into an area of the lake with 35 to 60-foot deep waters and heavy brush and trees that rise up nearly 20-feet from the lake bed.

“We believe she was concealed within the shrubbery of some from the floor bed of the lake” before the body rose to the surface, Ayub said.