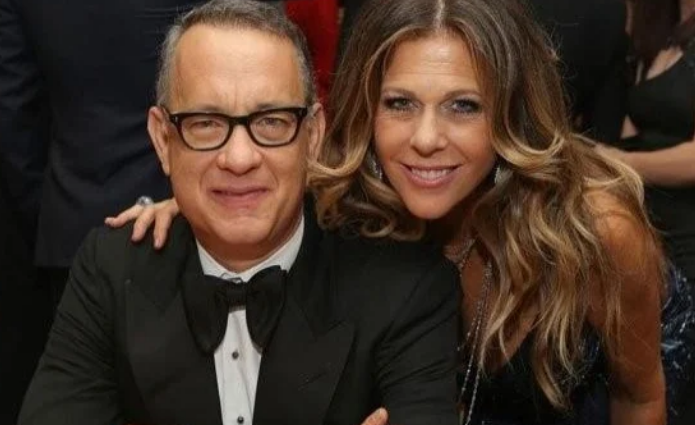 Tom Hanks takes very about fighting coronavirus: ‘Had no idea how it happened’

Tom Hanks opened up about his battle with the novel coronavirus in a recent interview with  The Late Show host Stephen Colbert.

The actor was promoting his movie Greyhound when he accepted candid about surviving the deadly virus.

Host  Colbert joked that Hanks and his wife, actor and singer Rita Wilson, were “the first famous people” to be diagnosed by the virus and asked him about the experience.

Opening up of the symptoms that he had, Hanks revealed, “Other than a headache, she had a higher fever than I did, she had horrible nausea.”

He saw that while his wife lost her sense of taste and smell, he kept his. He, however, had a different symptom: “I had bones that felt like they were made out of soda crackers,” Hanks said. “Every time I moved around it felt like something was cracking inside of me.”

His other alarming symptom was, “A really sore butt.”

The actor also reiterated that wearing a mask is the least we can do to protect others from the disease.