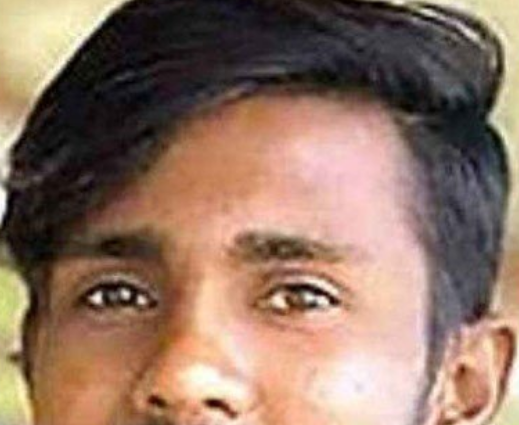 Wanting to get a feel of death, man records suicide on TikTok

Bengaluru: It was a shocking case of behavior which to took the life of a 24-year man. The victim identified as Dhananjay drank pesticide while recording his suicide on a social media app.

The incident took place in Koratagere taluk of Tumakuru district on Saturday evening. After being Dhananjay reprimanded by his mother for not earning, Dhananjay bought a bottle of pesticide and recorded a small video saying, “I wanted to have a feel of death and will try to kill myself.”

The victim, a resident of Gouraganahalli, was immediately rushed to a nearby hospital where he died during the treatment the next day. Meanwhile, police have filed a case of unnatural death.

Earlier, the man had rammed his bike into a tree to have a ‘feel’ of death, but he survived with minor injuries, said police.

Dhananjay’s family and neighbors had advised him no to risk his life with such stunts. However, the man ignored their advice and continued with his ‘death experiment’. He regularly posted his opinion on the social media app.