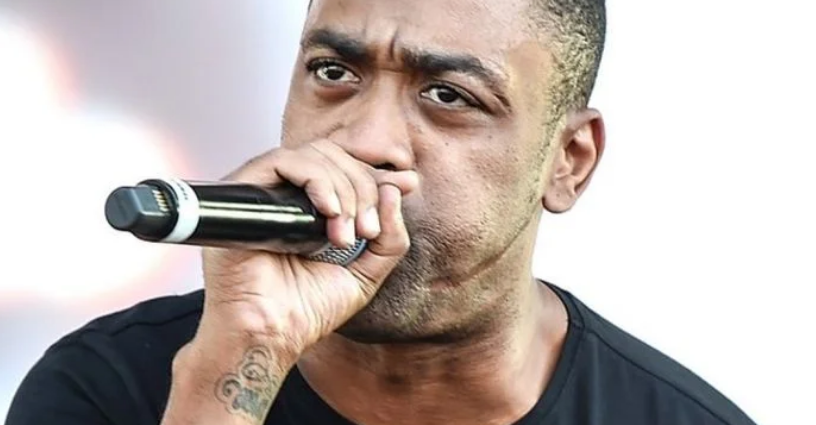 Wiley issues apology after the Twitter ban: ‘I am not racist’

British rap scene godfather Wiley apologised Wednesday to “generalising” but refused to distance himself completely from anti-Semitic posts that got him permanently banned by Twitter.

“I’m not racist, you know. I’m a businessman,” Wiley said Sky News after the social media platform made its temporary suspension of the artist permanent.

The 41-year-old east Londoner—born Richard Cowie but known to his fans as the “Godfather of Grime”—is one of the several popular and successful British rappers.

Wiley is credit for helping the genre spread from London and reach global fame with artists so as Stormzy.

He had half a million followers before Twitter suspended him for seven days last Friday for a series of posts that compared the Jewish community to the Ku Klux Klan.

Other messages said Jews controlled business interests and should get out of Israel because it “is not your country.”

But Twitter’s decision only followed a 48-hour boycott launched by several UK celebrities and members of parliament for leaving some of his posts visible for hours.

Twitter said it had used the temporary suspension period to review the case.

“Let us be clear: hateful conduct has absolutely no place on our service and we strongly condemn anti-Semitism,” Twitter said in a statement

“We are sorry we did not move faster and are continuing to assess the situation internally.”

British police said they were investigating some of his statements and interior minister Priti Patel called his posts “abhorrent”.

The Campaign Against Antisemitism said it welcomed news that Twitter had “finally listened” and removed Wiley.

But said the ban was “too little, too late”.

“It is at least a start for this deeply irresponsible social network,” the group said.

The rapper’s Jewish manager John Woolf said immediately after Wiley’s tirade that he was cutting ties with the artist but bore him no ill will.

“Judaism teaches that the concept of forgiveness constitutes one of the most essential fundamentals of the human relationship with God and with each other,” Woolf tweeted.

Wiley explained that his comments followed a dispute with Woolf and were addressed at Jews in the music industry he had encountered and not the community as a whole.

“Maybe I didn’t remove the ignorance from the truths where I was speaking about the Jewish community within the music business that I have worked with for the last 20 years,” Wiley told Sky News.

He added it was “silly” to suggest that saying “the Jewish community is powerful within business” is racist.

“It’s systemic racism from their side,” Wiley said.

“The system, and that man, and a community of Jewish layers and thingy, have made me feel that way.”

2020-07-30
Previous Post: ‘Friends’ reunion special to be unscripted by surprise funny bits: David Schwimmer
Next Post: Meghan Markle to pay £67k in legal costs as she loses first round of court war with Mail