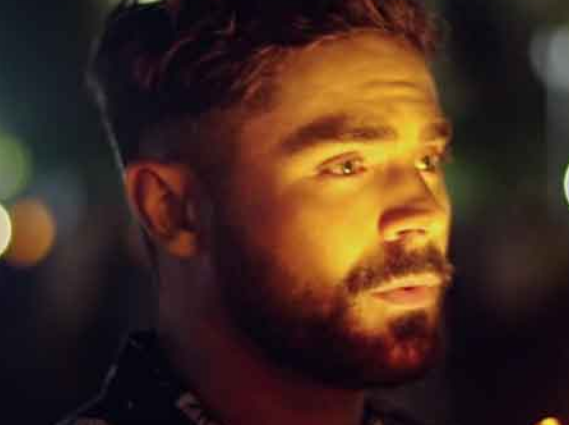 Zac Efron shares message to fans after ‘Down To Earth’ release

By: Rana
In: Uncategorized
Tagged: Down To Earth, fans after, News, shares message, streaming service, Zac Efron shares
With: 0 Comments

Zac Efron on Monday showed appreciation to fans for liking his  Netflix series that premiered on the streaming service on Friday.

Two days after “Down To Earth” launched at the streaming giant, Zac took to Twitter to thank his fans for the response his TV series has received.

“Love you guys,” the actor wrote while sharing his picture on Twitter.

Zac Efron has teamed up with Darin Olien to the Netflix series about human connection with travelling the world.

In “Down To Earth By Zac Efron”, the duo investigates the ways people are taking actions toward a sustainable future.

They undertake visits to France, Puerto Rico, Iceland, London, Costa Rica, Lima, Sardinia and Iquitos during the show to highlight efforts being made for sustainability.