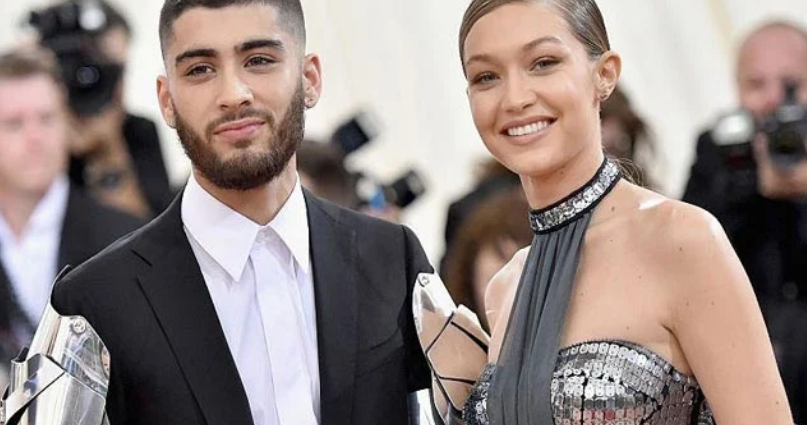 Zayn Malik and Gigi Hadid are expecting their first-born child, something which their fans are also waiting for with bated breath.

Now, the British songstress’s ex ladylove Rebecca Ferguson must come forth to the pregnancy news of the duo while talking to OK! Magazine.

Ferguson said that she does not want to say something nasty for the expectant mother.

“I’m really mindful about everything I say, for Gigi. If I was pregnant, I’d never want to hear my baby father’s ex talking about me and my pregnancy,” she revealed.

Ferguson added, “So all I’ll say is, any baby news is good news because it means a lovely little life is coming into the world.”

The X-Factor runner-up consciously steered clear of saying anything demeaning or hurtful about the supermodel. “I don’t want to disrespect Gigi on their lovely relationship,” she said.

Zayn and  Ferguson dated each other back in 2011 to four months before parting ways.

Ferguson was 24-year-old with two children when she dated the then 18-year-old One Direction member.

2020-07-10
Previous Post: Tyler Cameron touches upon the impact from his mom’s death on his life
Next Post: Black Widow’s Florence Pugh receives flak over relationship with Zach Braff